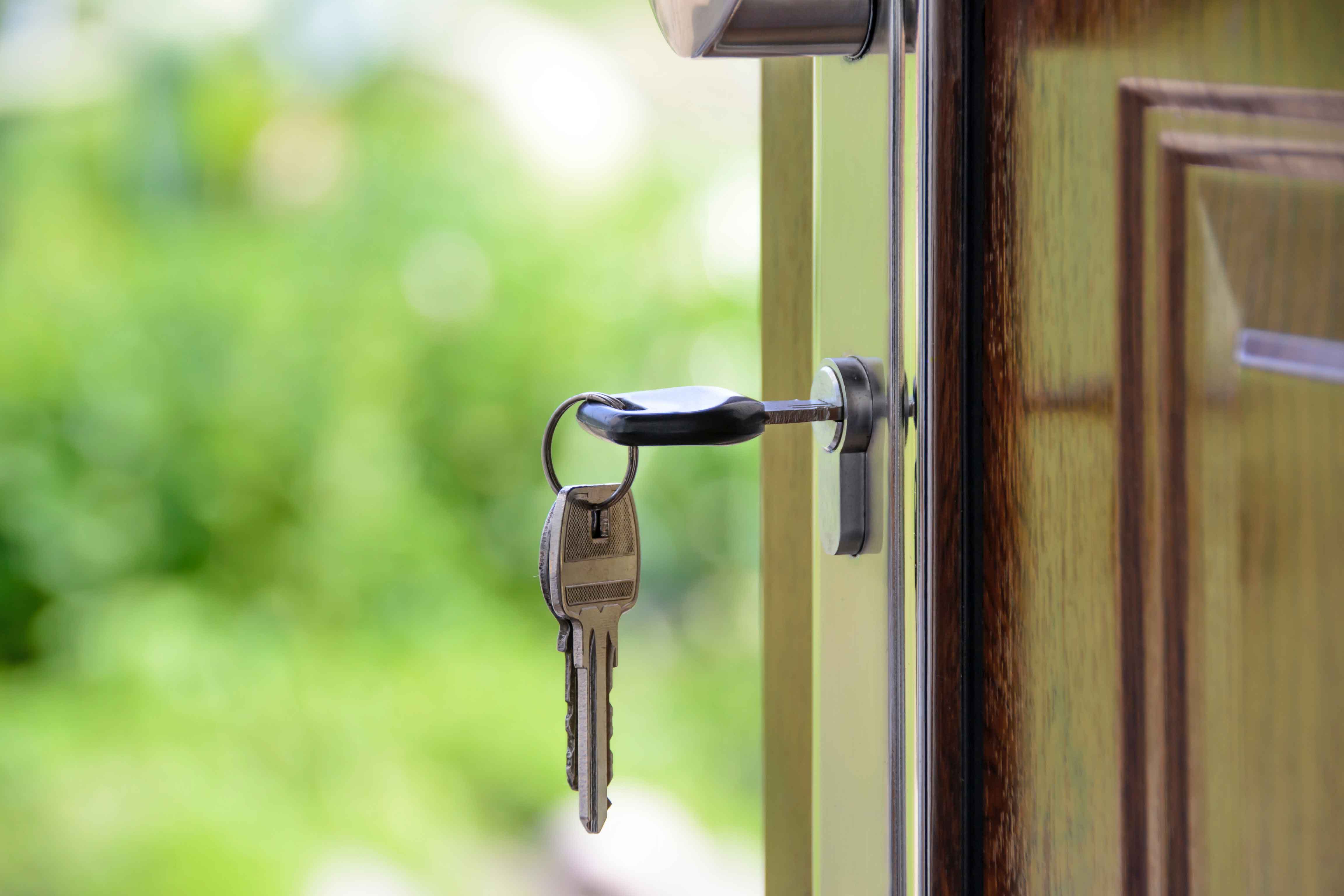 “Be sure to ask for a discount. You won’t get one if you don’t ask. Hamesha milta hai.”
Sounds familiar, doesn’t it? As a true-blue Indian shopper, whether you’re buying a watch, a car, or even cloth by the metre—it’s likely that you have bargained. While some of us meekly request the seller, others confidently demand a price reduction as if it were their birth right. The MRP (Maximum Retail Price), emblazoned boldly on the packaging, plays the role of a silent spectator, who helplessly watches the two parties go back and forth. And when items or services don’t come with an MRP, price subjectivity comes into play and the sky’s the limit for negotiations.

Now, let’s look at the other side of the coin. What happens when you’re selling something? Selling a used car? A used watch? Maybe even some old furniture? Our items for sale are instantly deemed ‘special’ for a variety of reasons. More special than anything else on sale. And here comes into play another one of our birth rights—selling for a premium.

Now imagine, that in a particular transaction, the buyer wants a discount and the seller simply won’t budge from the premium pricing that he/she has deemed appropriate. Which individual will get their way? Logically, one would hope that they come to a compromise. The best case scenario is that both parties agree to a price that lies at the midway point of both their expectations. This, ladies and gentlemen, is called the deal zone. A special zone where a deal or an agreement on price is most likely to be reached.

So, if you really want to strike a deal and are a motivated transactor, the sooner you get to the deal zone, the sooner (and more likely) you are to get what you want, and save everyone’s time!

Now, apply the same logic to home buying and selling. Newly constructed homes generally have a benchmark price, akin to the MRP we spoke about earlier. This is because a large volume of inventory is being sold at the same time. Homes in an apartment building are alike in many ways, and hence can follow a standardized pricing schedule with minimal variance.

On the other hand, a pricing conundrum arises when the home isn’t brand new. In other words, we’re talking about a resale home or old home transaction. Such a home is not being sold in a large volume along with other similar units in a single project. In fact, its age determines its maintenance costs, which in turn contributes to the subjectivity in its pricing.

Now, let’s look at a resale home seller and buyer who’ve locked horns. Typically, one wants a 20% premium over the market price, and the other, a 20% discount. We are now around 40% apart in terms of pricing expectation. With no one or no text book to guide them, the buyer and seller enter endless negotiations. This lasts, let’s say, a month and half. Neither budges on account of not wanting to ‘leave money on the table’. Interest fizzles out and the event is forgotten like it never happened. So who won? If you’re keeping score, it’s neither the buyer, nor the seller, and most certainly not the broker, if there was one involved.

Every year there are thousands of such deals that almost happen, but don’t, because there is no one to guide the transactors to the deal zone.

What a waste, isn’t it? So we launched Zapkey to nip this endless tussle between buyers and sellers in the bud. Our aim? To make sure every resale home transaction that’s meant to be, goes through. For starters, Zapkey is meant to be the Kelley Blue Book of Indian homes. We want potential transactors to visit the website and know the price of the home they intend to sell or buy. This sets their expectations from the get-go.

In fact, we strongly encourage all sellers to log on to our website and get a free valuation of their property. Our professional valuers follow standard accepted practices to craft a report that uses actual registration data as its basis. This immediately sets the expectation of the seller in the deal zone. Similarly, when a potential buyer shows interest in the property, the same report is shared with them. This ushers them into the deal zone as well. How does this help? It ensures that pricing certainly isn’t the reason why the deal doesn’t go through. On the contrary, it vastly improves the probability of a transaction taking place.

In a nutshell, we understand the eccentricities of Indian buyers and sellers and exist to take away all the pains and inefficiencies in the home buying process. Inefficiencies that singularly, or in combination with other factors, result in an unsuccessful deal. Every home that passes through Zapkey’s marketplace is groomed and staged for success.

Want to see what we’re on about? Visit www.zapkey.com

This article has been authored by Shubhankar Dongre, co-founder, Zapkey.